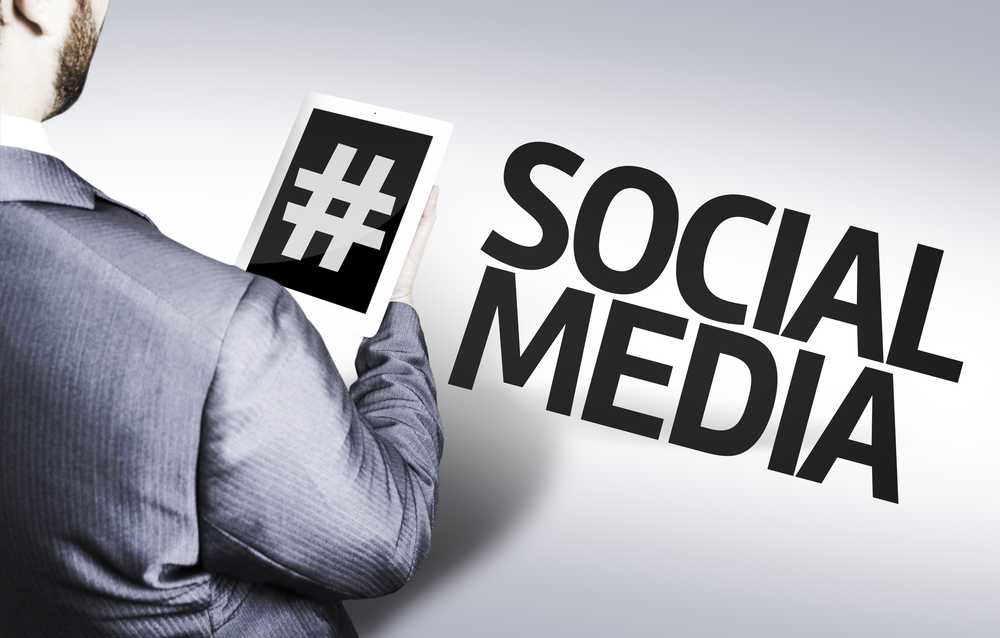 Will Facebook Do For B2B Business What It Has Done for Social Networking, Politics, and Breaking News?

Recent controversy on whether Facebook is favoring a left-leaning bent in its “trending topics” section has spurred discussions about the overall impact and dominance of what once was thought of as a purely social site.

Over 1.6 billion users are now on Facebook on a daily basis. What used to be a social world of likes and friends, and family photos, has suddenly become the world’s leading major news source. Breaking news stories about Donald Trump and Hillary Clinton, ISIS, and Tom Brady’s deflate-gate appeal have made Facebook the place to go for information, above even CNN or FoxNews.

But what about Facebook for Business?  Certainly targeted intelligent advertising for B2C has become the norm.  Recently I was looking to buy a new car online. Now every time I log onto Facebook there are ads for cars magically appearing on my page. Consumer product companies seem to believe in the power of Facebook and its technology has created a market for advertising. But what about Facebook for software companies like ours and other B2B organizations?

Facebook’s enormous user base has allowed it to continue its dominance in the world of social media. The current political season and huge viewership has resulted in Facebook’s leadership as a breaking news organization. And targeted consumer product ads have made Facebook a destination for B2C marketing dollar spends to promote consumer items.

But the B2B business market has a ways to go in terms of maturation and the same type of dominance. Blogs and opinion pieces aside, B2B seems to be one frontier Facebook has not yet conquered.

Click here to learn more about our B2B business!