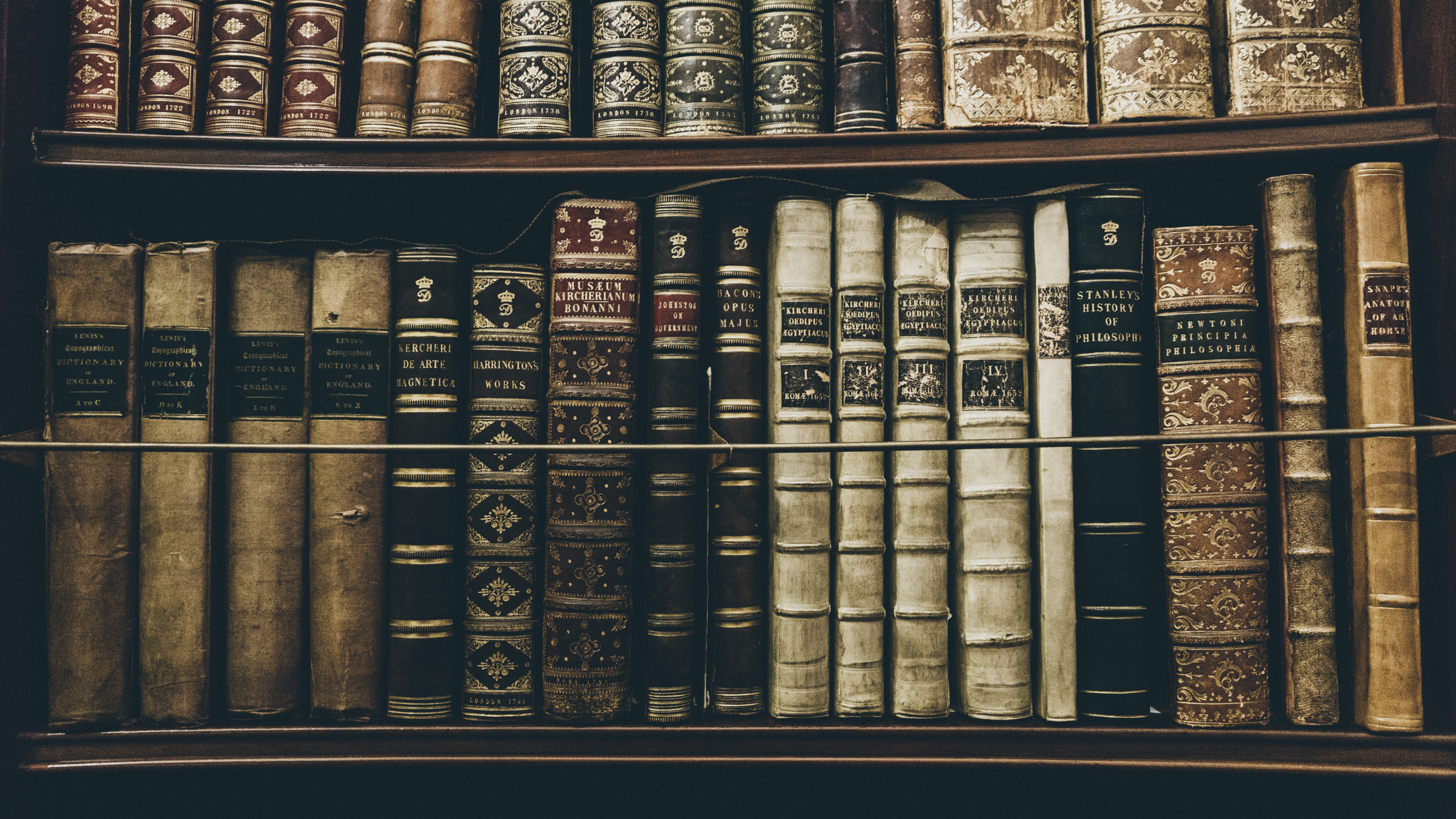 The History of ERP

Unlike some of the newer buzz words in technology such as AI, augmented reality, blockchain, etc., ERP has been around for a while and therefore has some deep roots. This blog post will look at where ERP started and where it’s been all the way up through the present day.

It wasn’t until 1990 when Gartner coined the term ERP or Enterprise Resource Planning, however ERP dates back to the 1960s. In the 60s, there was a need to manage production and demand, and thus Materials Requirements Planning, or MRP, was born.

By the 1970s, hundreds of companies were using MRP software, however the software was very expensive and ran on giant computers. In 1972, SAP was founded in Germany with the goal of creating business software that worked in real time – something that had never been done before.

The 1980s brought more manufacturing capabilities to what was known as MRP at the time. The new name became MRP II or Manufacturing Resource Planning.

As previously mentioned, the term ERP came to be during this decade. ERP was used to describe software that encompassed both back office (MRP) and front office (engineering, finance, accounting) capabilities.

By the mid 1990s, ERP software was available from many suppliers including SAP, Oracle, JD Edwards, and of course Visibility (founded in 1988!).

Leading up to the Y2K and the introduction of the Euro, many companies scrambled to update their legacy systems leading to a very lucrative time period in ERP history.

In 1998, NetSuite was founded with the goal of providing an ERP solution delivered over the internet.

ERP software has come a long way since its roots in the 1960s. The biggest change in present day is the available of the SaaS model based in the cloud.

Well there you have it! Almost 60 years of ERP history in less than 500 words! Interested in taking advantage of our ERP software? Check out everything Visibility ERP has to offer you and your organization. Have questions? Get in touch with us!

How ERP Can Help Our Planet Earth

Spring Forward with your ERP System