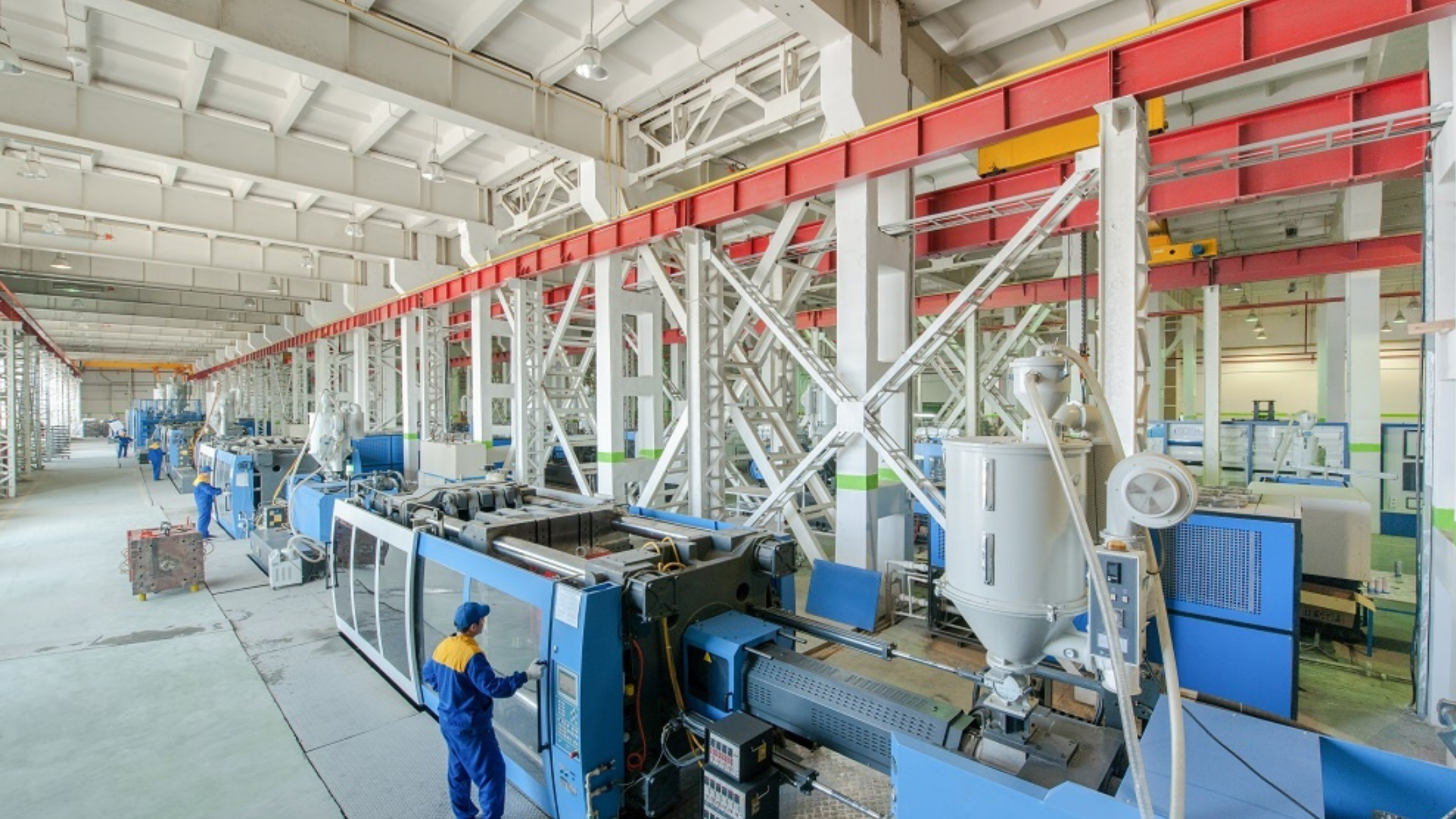 Manufacturing and the Midterms

Tomorrow is Election Day across the United States. This has to be one of the most talked about midterm elections in recent history. Why are record numbers of voters coming out vote this midterm cycle? Perhaps because 2018 hasn’t been an easy year – from continued polarization over the Trump Presidency to battles over immigration policy to the controversial Kavanaugh confirmation hearings to devastating natural disasters to cowardly acts of violence such as the Pittsburgh Synagogue shooting most recently. People from the right and left are fired up and are coming out in droves to cast their votes.

As an ERP company that serves the manufacturing industry we are invested in the industry’s continual growth. Whether you attribute the thriving economy to Trump or not, the economy under the Trump Administration has been booming especially when it comes to manufacturing. From July 2017 to July 2018, U.S. manufacturing added 327,000 new jobs.

Here’s a bipartisan look at how tomorrow midterm election results might have an impact on the manufacturing industry.

No matter what side of the political aisle you stand, make sure you get out and exercise your right to vote tomorrow!

Click here to learn more about how Visibility can make your manufacturing business grow.

How ERP Can Help Our Planet Earth

Spring Forward with your ERP System